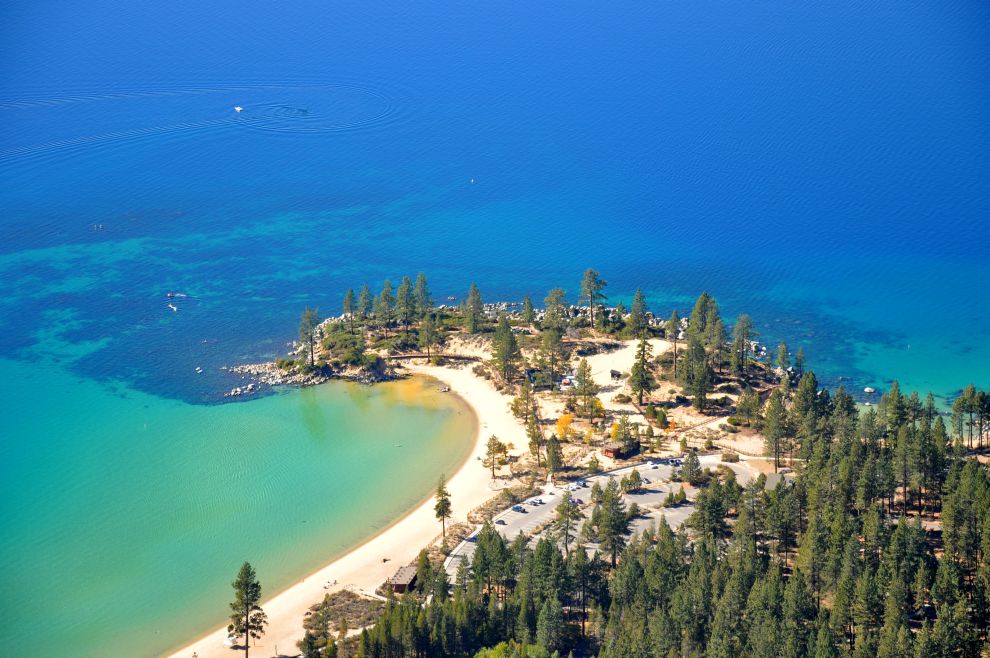 California residency (for California Community College purposes) requires each student to qualify in two parts: act and intent. Determining residency can be complicated. Residency determination is made for each student at the time the application for admission is received. An supplemental residency questionnaire must be submitted by new and returning students (did not attend for two consecutive semesters). The burden is on the student to demonstrate clearly, with proof, both physical presence in California and intent to establish California residence. – California Education Code, Sections 68000-70902.

Residency - Ages 19 and Above

Any student over the age of 19 may prove their residency by meeting the following criteria:

1. Act: Physical presence in the state for one year and one day prior to the first day of the term (quarter) is required to establish California residency.

2. Intent: To claim residency a student must have shown intent to establish permanent residency in California by fulfilling the following:

3. Conduct inconsistent with a claim of California residency includes but is not limited to:

Residency - Ages 18 and Under

A student is entitled to resident classification under the following circumstances:

Exceptions - A student is entitled to resident classification for the minimum time necessary to become a resident under the following circumstances:

During the 2016 Fall quarter, LTCC began granting an Interstate Attendance Agreement to Nevada residents. Up to 100 Nevada residents who meet the parameters defined below will be granted a discounted tuition rate of three times the California state rate ($93 per unit).

To be eligible, students must reside in one of the following zip codes:

To receive the discounted rate, please:

We’re just a call or email away: