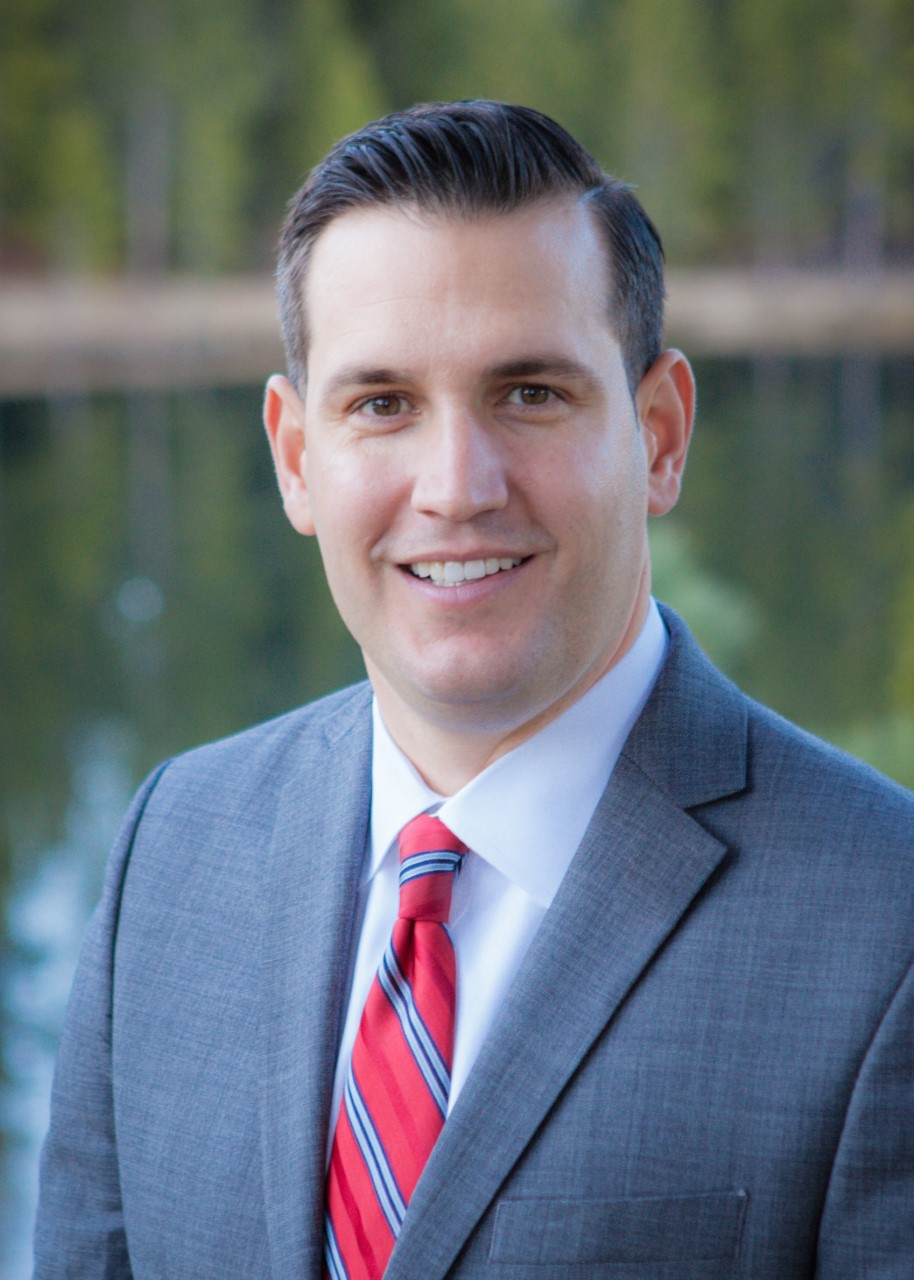 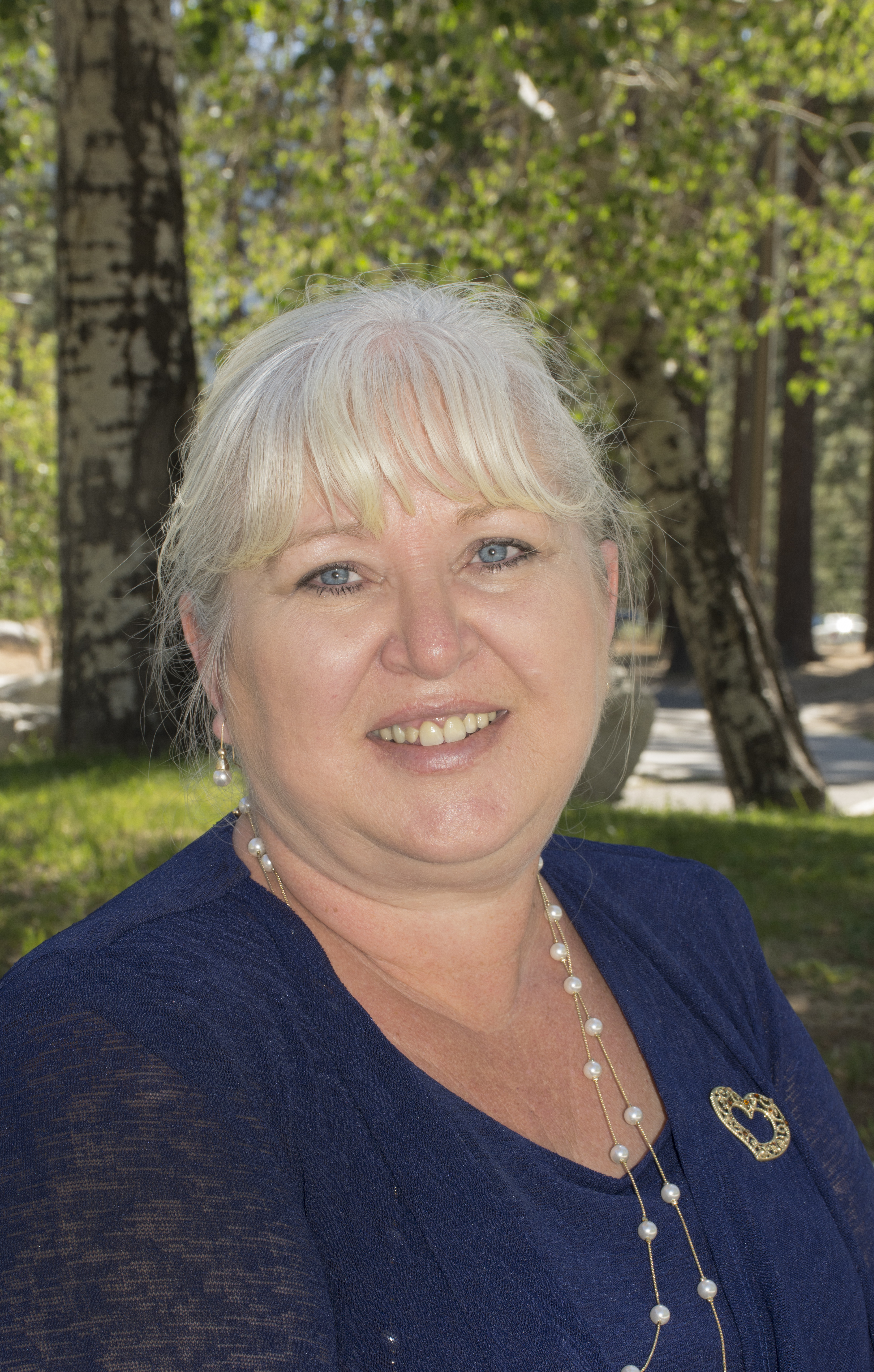 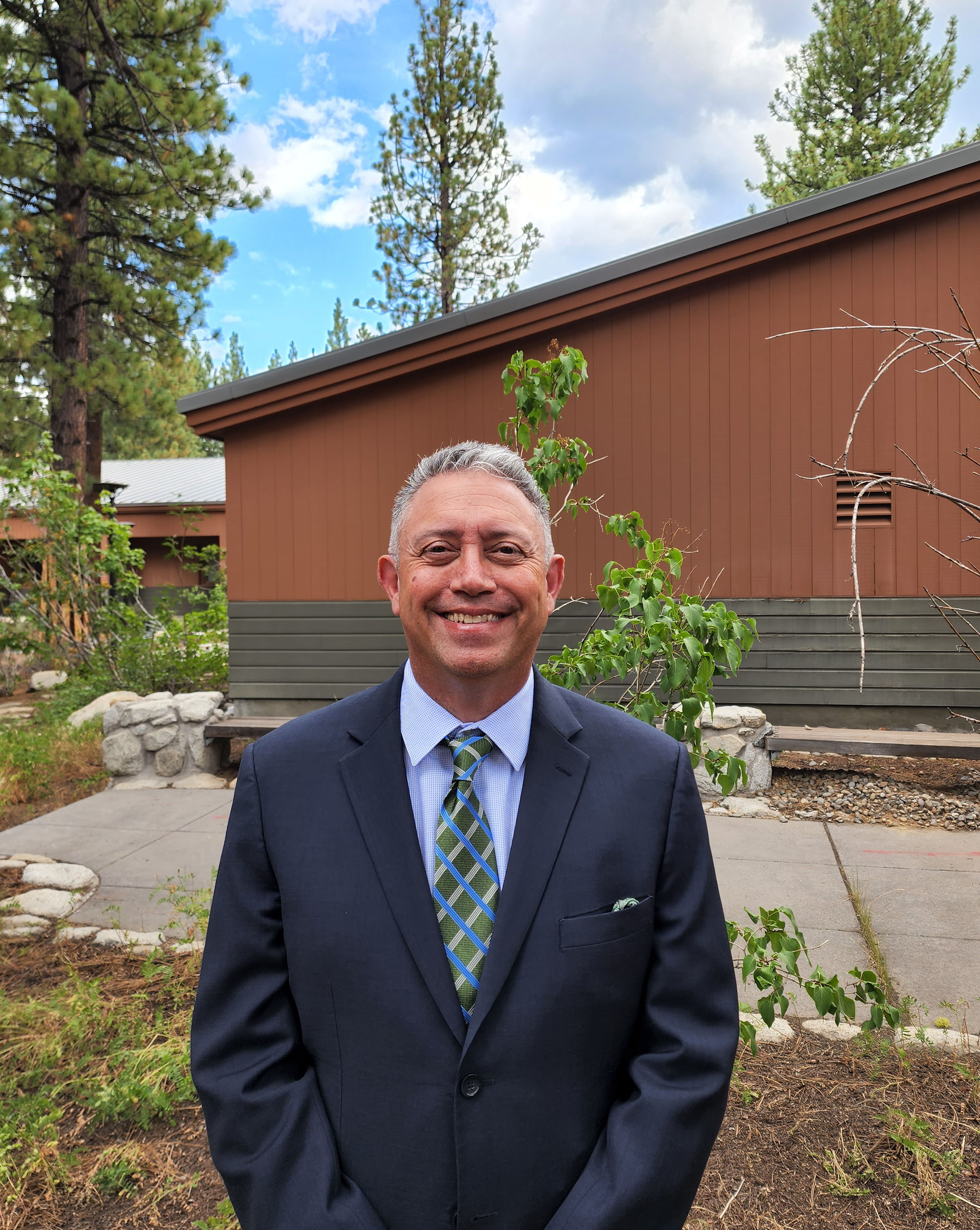 Dr. Raymond Gamba
Ray has had a three decade-long career in higher education, including as a full-time and adjunct teacher, lecturer, researcher and statistical consultant, academic department chair, and dean at several community colleges and universities in California. Before joining LTCC in Summer 2022, Ray was the Dean of Social Science and Distance Education at West Valley College in Saratoga, where he managed nine different academic departments and led the college's distance education program. Prior to that, he served at City College of San Francisco for nearly 20 years, starting as a tenured psychology instructor before eventually transitioning into college administration as Dean of the School of Behavioral and Social Sciences and Multicultural Studies, then as Dean of the School of Health, Physical Ecducation and Social Services. Ray earned both his Ph.D. and his Master's in Applied Social Psychology from Claremont Graduate University. His bachelor's in psychology came from the University of San Francisco. 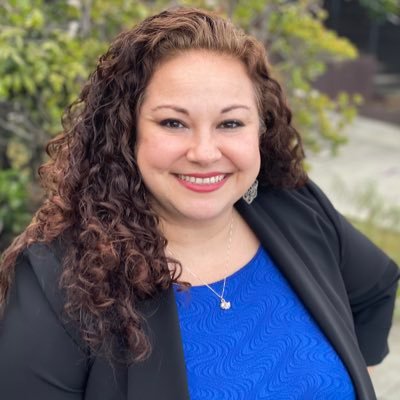 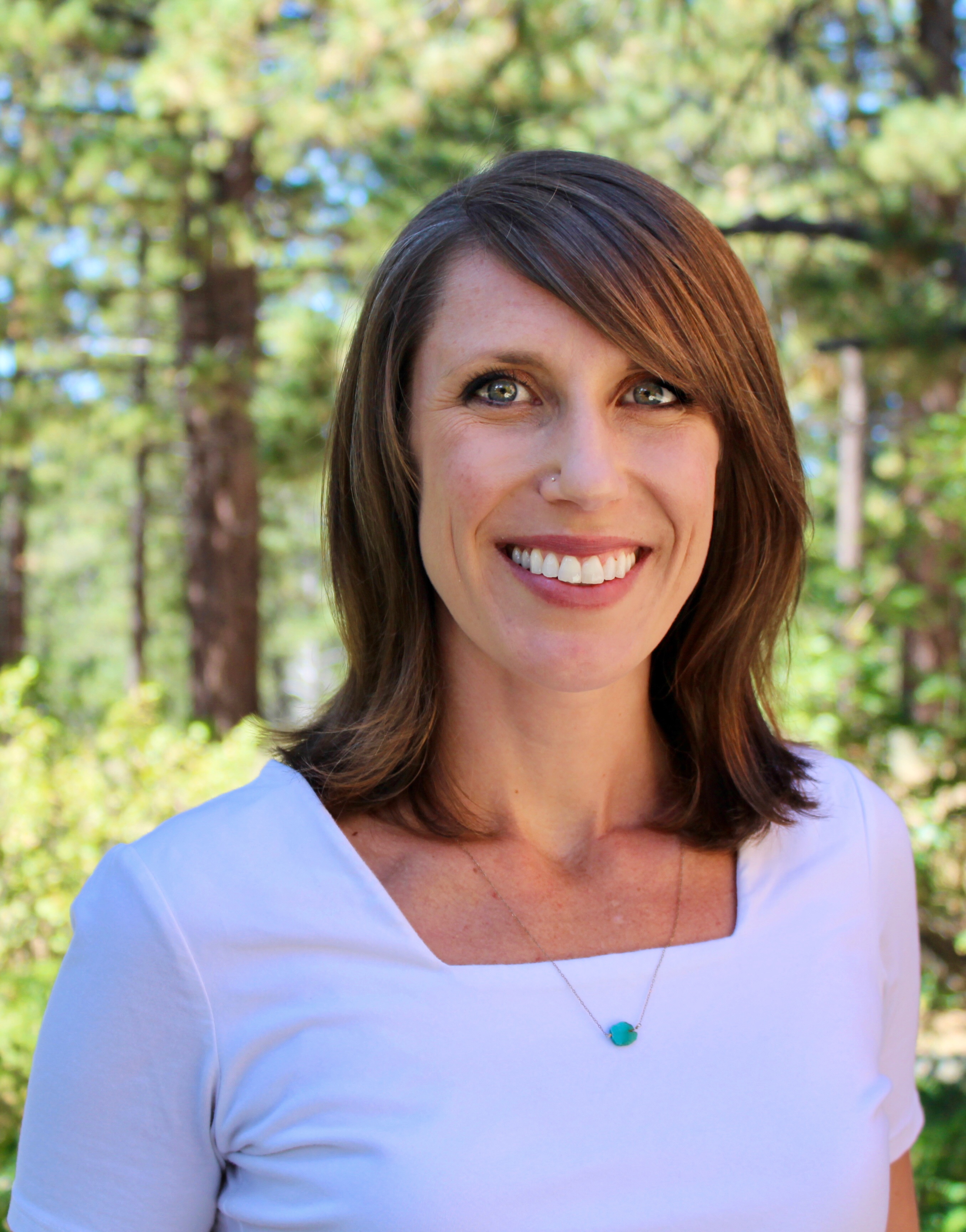 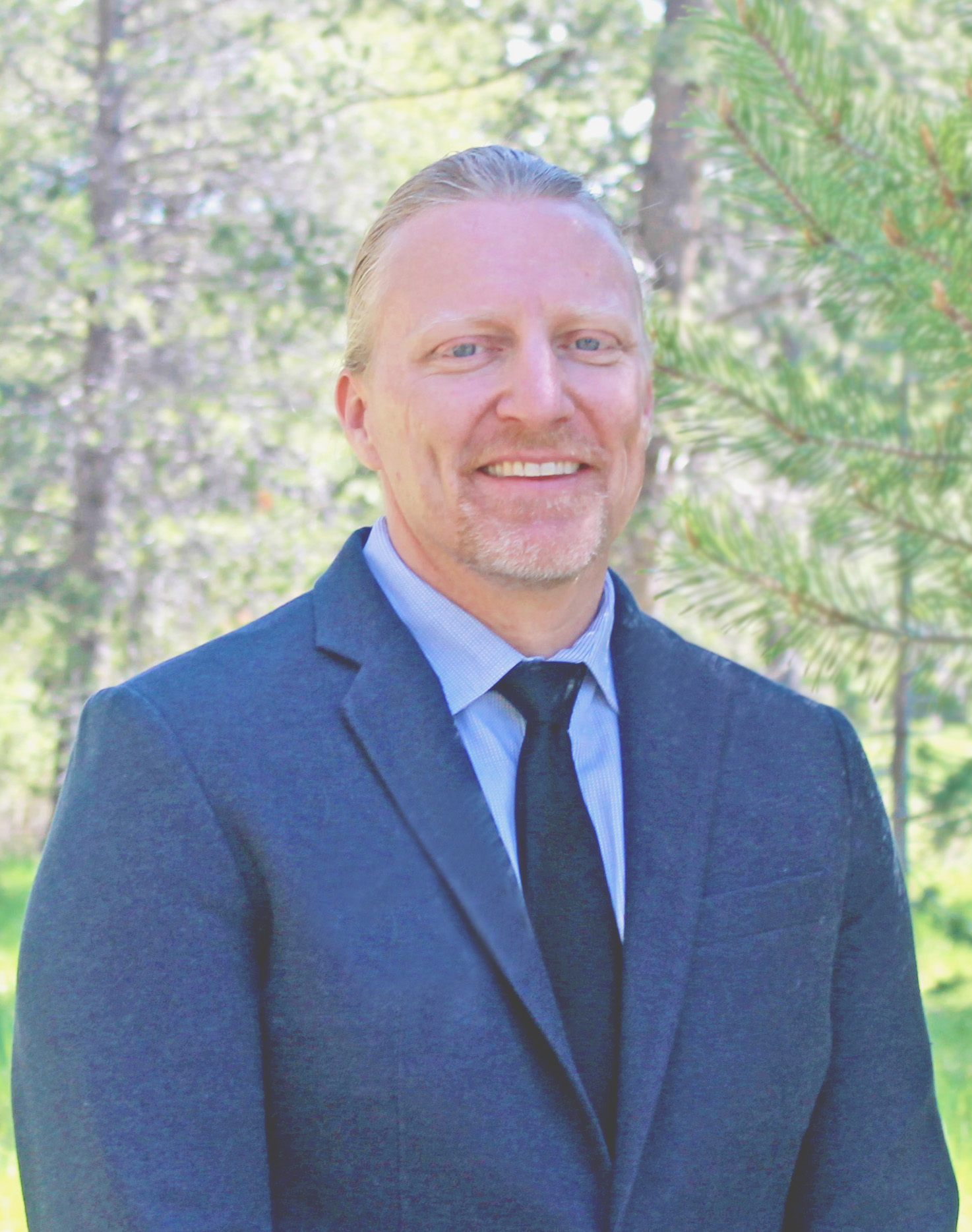 As State Director of Adult Education for the state of Nevada for the past six years, Brad has managed programs in Adult Education, High School Equivalency, Distance Education, Alternative Education, and Corrections Education for Nevada’s Department of Education. Prior to that, Brad managed the Workforce Development and Continuing Education divisions at Truckee Meadows Community College in Reno for six years, where he also served as an English as a Second Language adjunct faculty member and program coordinator. He holds a Bachelors of Arts degree in English and Journalism from University of Southern California, and a Masters in Teaching English to Speakers of Other Languages from University of Nevada, Reno.

Laura joined LTCC's senior leadership team in May 2020, where she focuses on identifying and securing grants and funding, and establishing state-level relationships and partnerships to help support securing additional funding for various college purposes. Before joining LTCC, Laura served as Vice Chancellor of External Relations with the California Community Colleges (CCC) Chancellor’s Office, where she and her team represented the CCCs before the legislative and executive branches of the state and federal governments. She developed the agency’s policy and advocacy direction, supported budget advocacy and negotiations, and secured grant resources for specific projects including monies to support research for DACA students and to support the California Promise Program. Prior to working with the CCCCO, she served as the chief consultant for the Assembly Committee on Higher Education, helping to write and win passage of numerous landmark pieces of education-related legislation. She has worked with a number of legislators as legislative director and consultant since 2001. Laura is a first-generation college graduate and a former community college student. She transferred from American River College to earn her bachelor's degree in Government from CSU Sacramento. 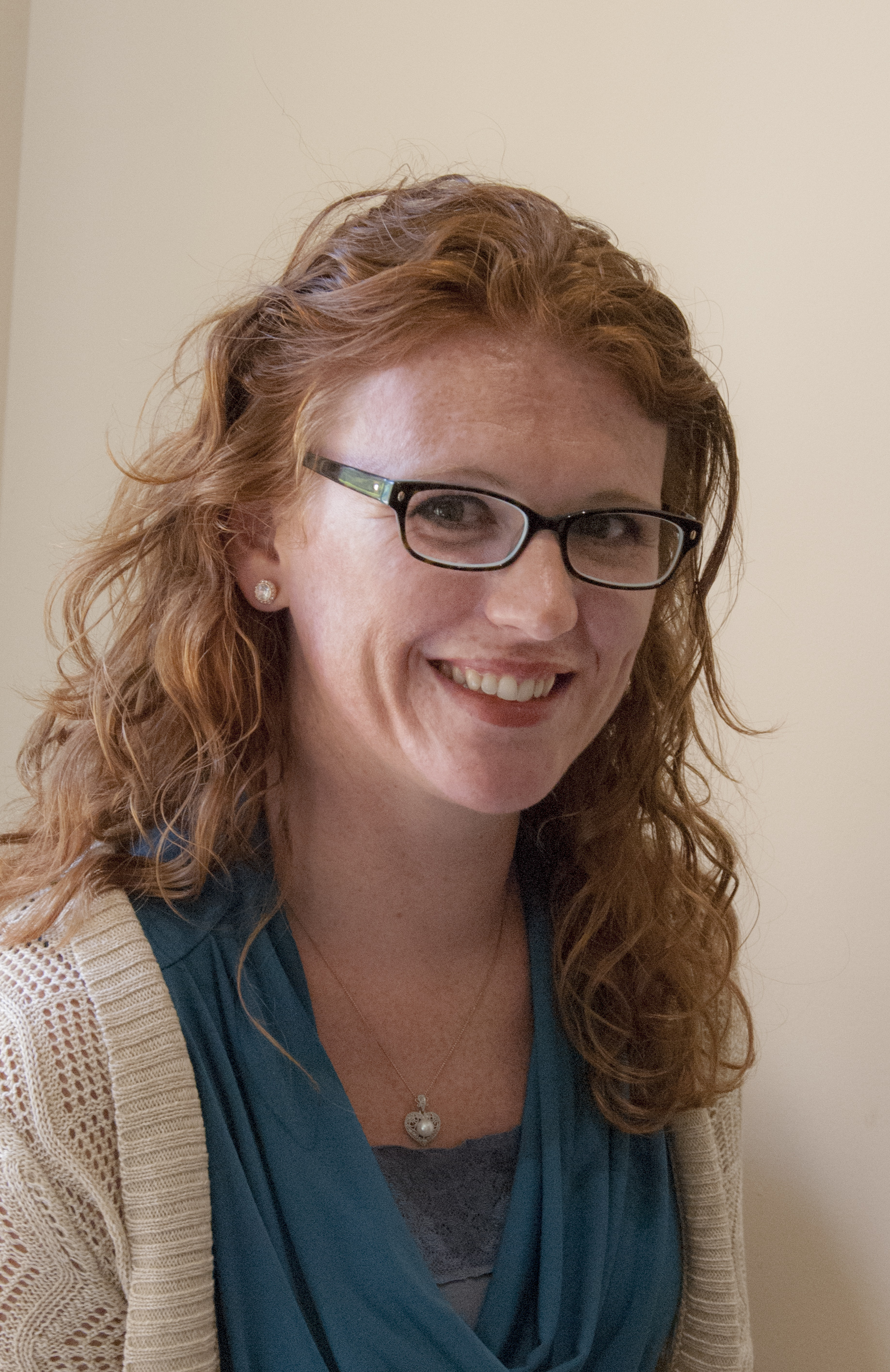